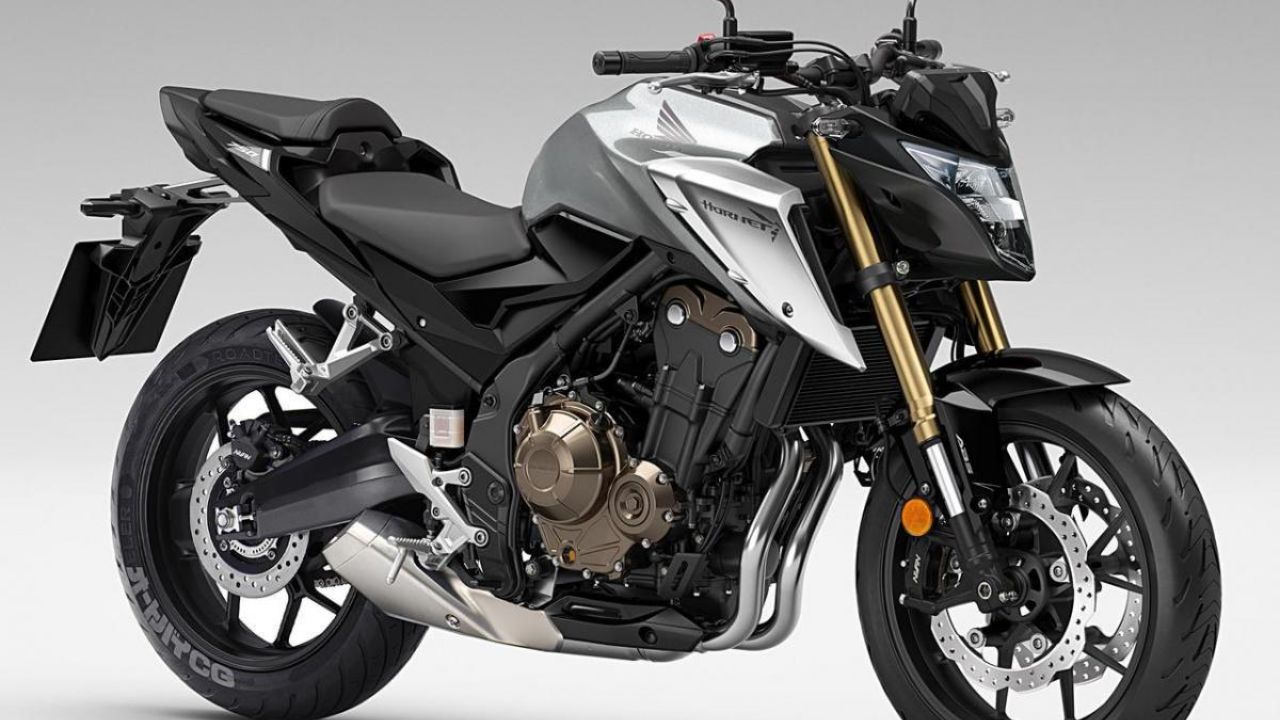 Similar to the majority of contemporary parallel twins now available on the market, the new 755cc parallel-twin engine uses a 279-degree firing order to mimic the sound of a V-Twin engine. This engine is paired with a six-speed transmission that has a slip/assist clutch and can be upgraded with a quickshifter that works in both directions.

This new engine is housed in a steel diamond frame that is supported by a 41-m Showa SFF-BP and a pro-link monoshock. When its 15.2-liter gas tank is full, the CB750 Hornet weighs 190 kg and has a 795mm-high seat. The braking system is made by Nissin and comprises a single-piston calliper at the back and a pair of radially mounted four-piston callipers at the front that are both clamping down on twin 296mm discs. Electronics for ride-aiding on the Honda CB750 Hornet

A large number of electronic rider aids are available on the CB750, and they are all controlled by a five-inch, full-color TFT display. With an electronic ride-by-wire throttle, the CB750 Hornet has four power modes: Sport, Standard, Rain, and User.

Cost and competitors for the Honda CB750 Hornet

The Yamaha MT-07, the Honda CB750 Hornet’s main rival, is priced lower than it (about 6.71 lakh) on overseas markets, but it offers more features and performance.

The CB750 Hornet’s price has not been made public for India. It is projected to cost around Rs. 7.5 lakh when introduced in India.

>>>Follow Unmotivated World for all the latest leaks and latest news<<< 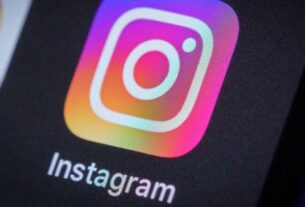 Instagram boosts the number of advertisements in your newsfeed. 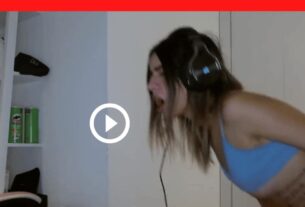 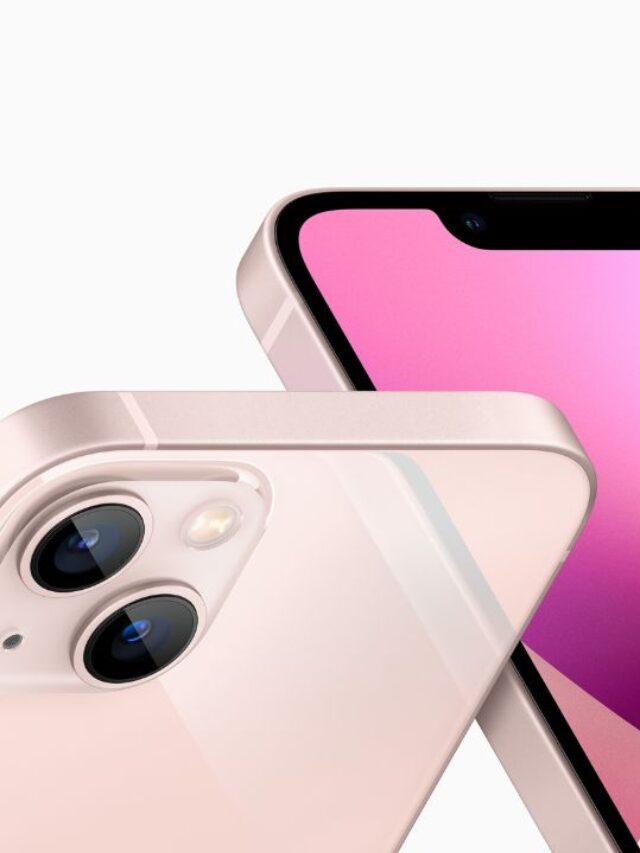 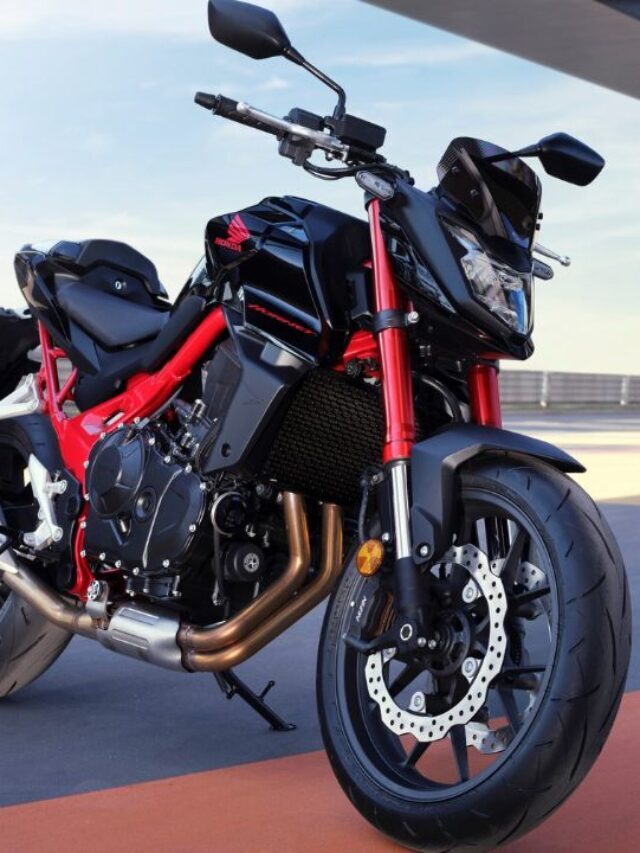 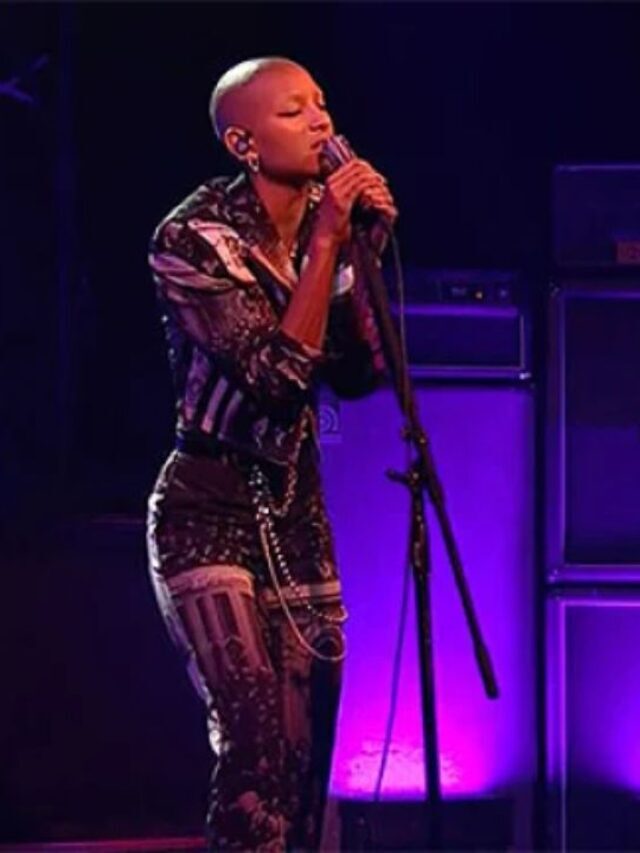 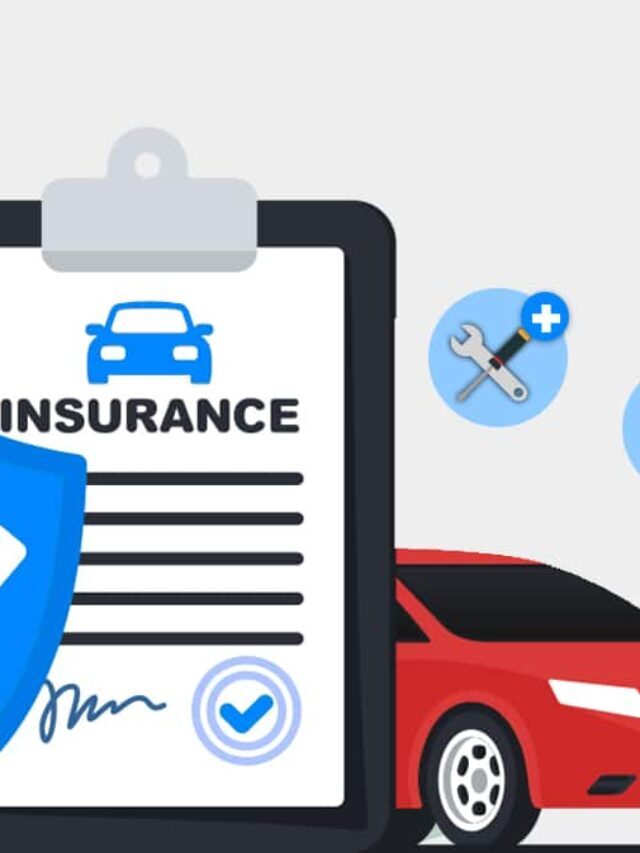 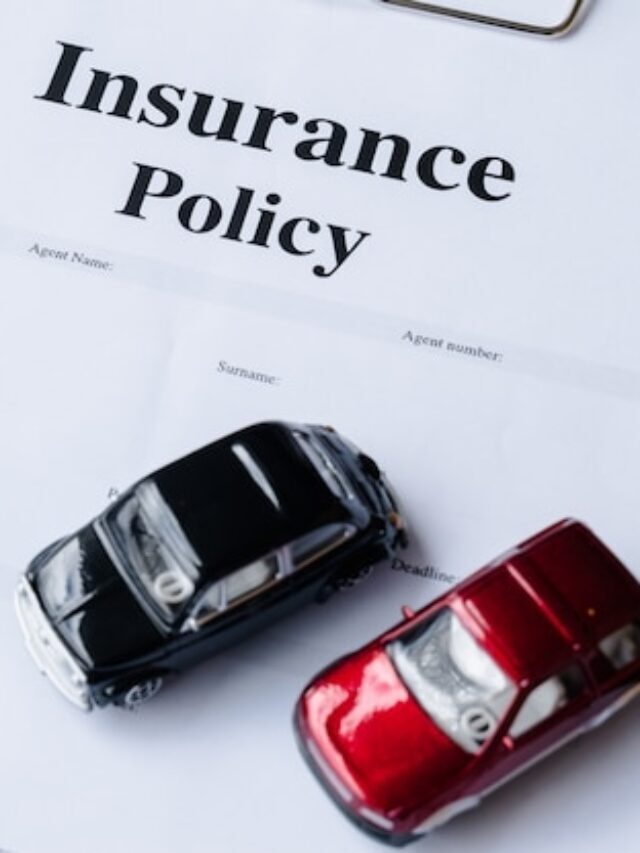 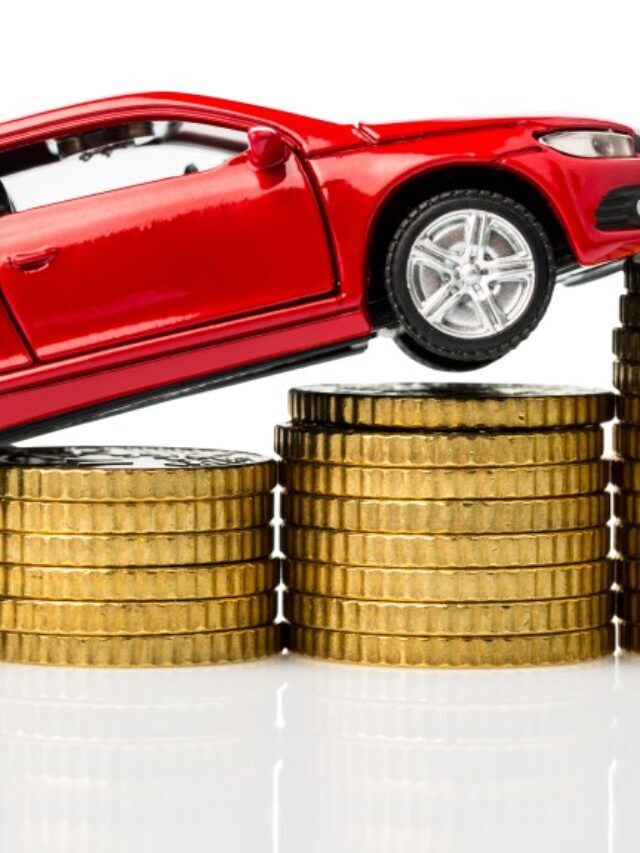